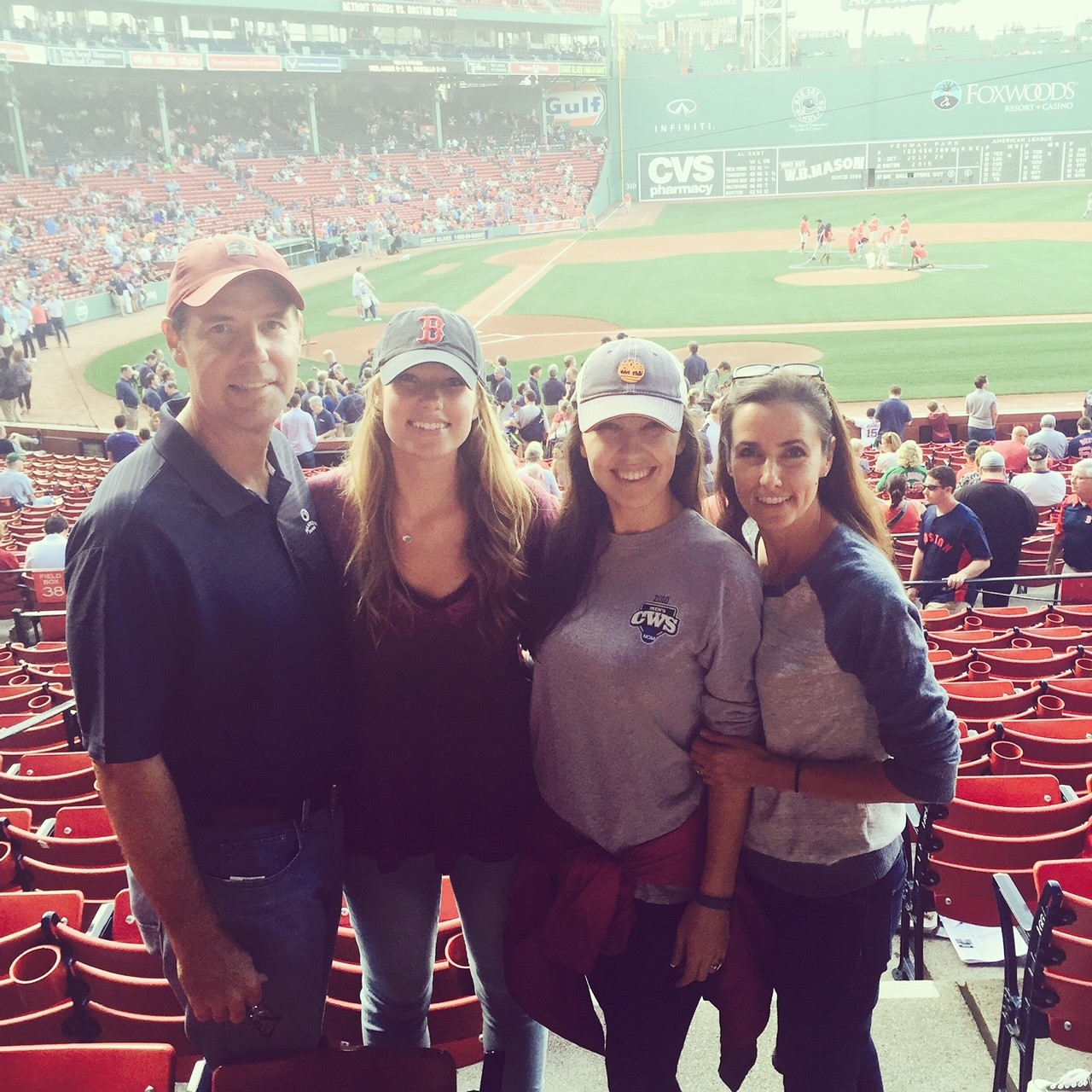 2020 order of the red triangle

For 2020, the YMCA of Middle Tennessee is proud to present its highest volunteer honor—the Order of the Red Triangle—to John Gromos.   A mechanical engineer by degree, John first became involved with the Y in his role as Turner Construction’s Principal-in-Charge for the construction of our Bellevue Family YMCA. Over time, his involvement with the YMCA deepened, and when his professional role ended and the new Bellevue Y opened, John continued to support our organization as a member and volunteer, eventually serving as chair of the Bellevue YMCA Advisory Board.    After nearly two decades of volunteer service, John most recently agreed to chair our Property Committee, where his leadership of a number of significant capital efforts has been invaluable. Over the course of the last year, in particular, John’s steady approach and wise counsel have been tremendous assets to our One Brentwood strategy, the exploration of development opportunities downtown and our renovation planning for Y-CAP following 2020’s devastating tornado damage in east Nashville.    When we’re not keeping him occupied, John is a Regional Vice President at Turner Construction. Prior to his time at Turner, John worked with Smith Seckman Reid, Inc., but perhaps his most regaled past position was as the quarterback for the Vanderbilt Commodores in the late 1980’s. John was drafted by the Seattle Seahawks in the 1990 NFL draft and after a short stint there, he has since made Nashville his home.    John and his wife Betsy are the parents of two adult daughters, and these days John’s perhaps proudest of a recent new title, that of grandad. John is an active member in the community, serving on several other not-for-profit boards and he volunteers in many community organizations/events.
Past Order of the Red Triangle Recipients

In 2020, it was the Foundation of the YMCA of Middle Tennessee’s distinct privilege to present its highest volunteer honor, the H.G. Hill Jr. Philanthropic Award, to Lawson C. Allen.

Growing up in Corpus Christi, Texas, Lawson developed a love of summer camp that would later inspire his first volunteer engagement with our YMCA. He made his way to Nashville to attend Vanderbilt University, where he earned his bachelor’s in Public Policy Studies and met, and later married, his wife of 28 years, the former Mary Lauren Barfield.

It did not take Lawson long after making Nashville his permanent home to begin giving back to the community. As a board member of the Joe C. Davis YMCA Outdoor Center, he was instrumental in making the dream of a resident camp a reality, serving as the center’s advisory board chair during the capital campaign to add overnight camping facilities to the growing day camp program.

That initial involvement burgeoned into more than two decades of YMCA service, during which time Lawson has twice chaired our Y’s multimillion-dollar Annual Giving Campaign. Today, Lawson serves as a member of the YMCA of Middle Tennessee Association Board and Executive Committee and is the current chair-elect.

Like the H.G. Hill Jr. Philanthropic Award winners who’ve come before him, Lawson’s community service extends far beyond the YMCA, and includes countless other nonprofits including, but not limited to, First Presbyterian Church Nashville where he serves as a ruling elder, Friends of Warner Park, the Kharis Foundation, Leadership Nashville Foundation, Nashville Society of Financial Analysts, and the Sigma Chi International Fraternity.

Lawson and Mary Lauren are the proud parents of three adult sons, Harrison and Frist, who live and work in Dallas, and Cole, who recently began his collegiate studies at Southern Methodist University. The Foundation of the YMCA of Middle Tennessee remains grateful for Lawson, and all that he continues to do to make our community stronger. 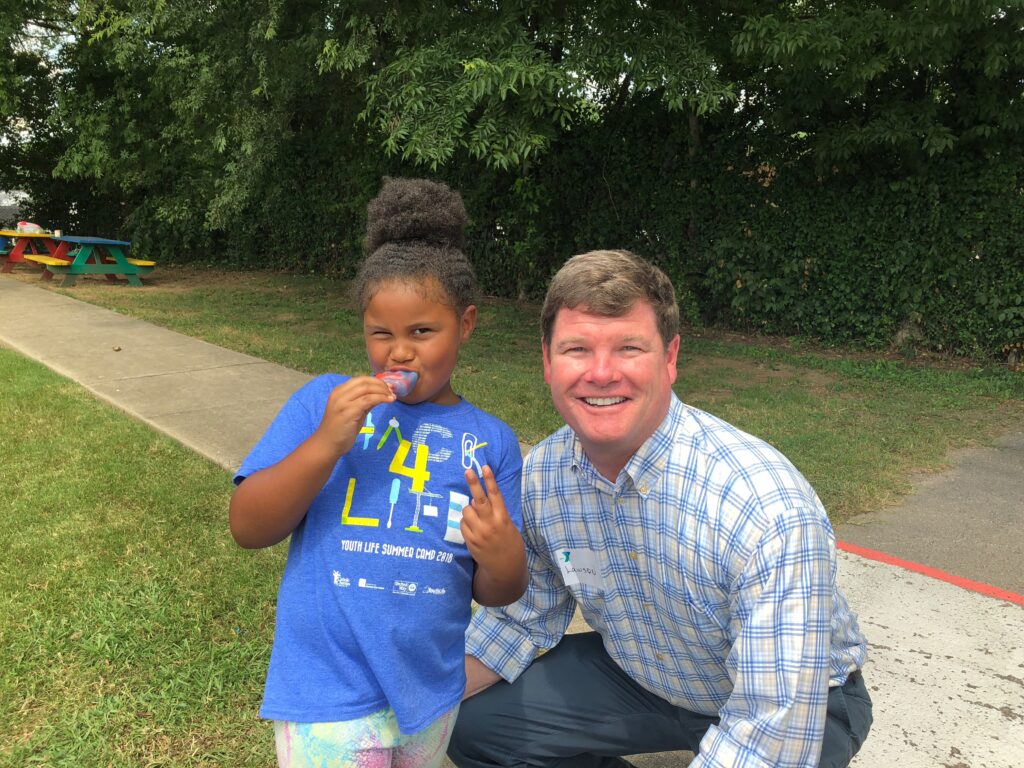 The support of volunteers and donors has always been critical to the YMCA’s mission, but in 2020, their incredible generosity made an even bigger impact. Meet just a few individuals whose dedication, leadership and servant hearts helped us secure, steward and deliver essential resources to our community in a time of overwhelming need.